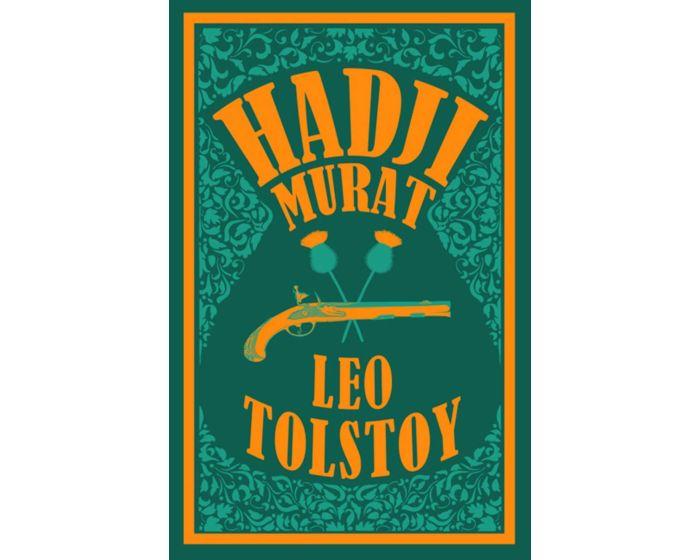 Hadji Murat, one of the most feared and venerated mountain chiefs in the Caucasian struggle against the Russians, defects from the Muslim rebels after feuding with his ruling imam, Shamil. Hoping to protect his family, he joins the Russians, who accept him but never put their trust in him – and so Murat must find another way to end the struggle. Tolstoy knew as he was writing this, his last work of fiction, that it would not be published in his lifetime, and so gave an uncompromising portrayal of the Russians' faults and the nature of the rebels' struggle. In the process, he shows a mastery of style and an understanding of Chechnya that still carries great resonance today. Количество страниц: 224